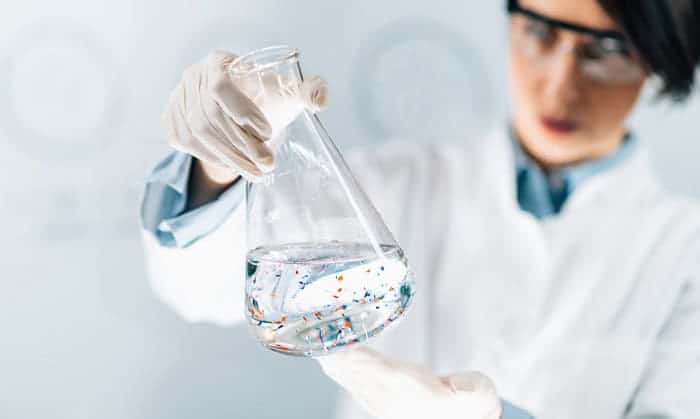 Microplastics wreak havoc on our environment because they don’t biodegrade and tend to accumulate in marine ecosystems. In addition, their minuscule diameter makes it challenging to filter plastic out of water.

Recent studies show that microplastics in tap water originate from raw water treatment processes to packaging material and distribution systems. It’s no surprise that we can ingest microplastics from our drinking water.

Microplastics can absorb toxic chemicals from surrounding marine waters, which is why we don’t want them in our stomachs. Here, we’ll be discussing effective ways how to filter & remove microplastics from tap water.

Ways How to Filter And Remove Microplastics from Tap Water 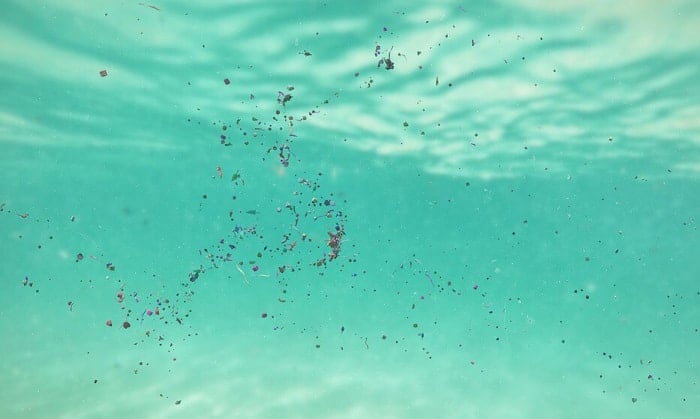 Are you worried about microplastics unknowingly mixing with your tap water? That could be one of the greatest fears of most homeowners.

Microplastics take a long time to decompose. There are tons of scientific data in the online community about eradicating microplastics in tap water, but don’t overwhelm yourself with in-depth studies.

Any water-related problems at home would most likely require us to use a water filter, but don’t just buy a microplastic water filter. It is essential to be specific about the pore size as it will determine the kind of filter needed.

These filters can reduce the high concentration of microplastics as these particles will be trapped and absorbed in the carbon surfaces. I would recommend using this filter type for extremely tiny particles, such as 0.5 microns.

While it takes time to filter microplastics using Carbon block filters, they are more effective than granular activated carbon because they can filter more plastic particles.

Reverse Osmosis systems are some of the most effective solutions in eliminating various microplastics as they can filter 0.001 microns. They are often used in municipal and industrial water treatment systems. Another good thing is that RO systems are available for point-of-use filtration. How to install them is relatively simple; click here for 8-step tutorials.

Reverse osmosis is a good option if you want to remove various contaminants aside from microplastics. It will be like hitting two birds with one stone. However, it will remove water-rich minerals and may require routine maintenance.

Distillation filters are known to reduce the majority of microplastics. Researchers believe that they deliver uncontaminated water. The filter works by heating water until it evaporates and condenses the steam back into the water in a separate container.

This boiling process makes water free of any contaminants, and solid particles like salts, metals, minerals, and other synthetic compounds. It also kills bacteria and viruses. However, distillation filters can’t process volatile compounds because they have a lower boiling point than water. 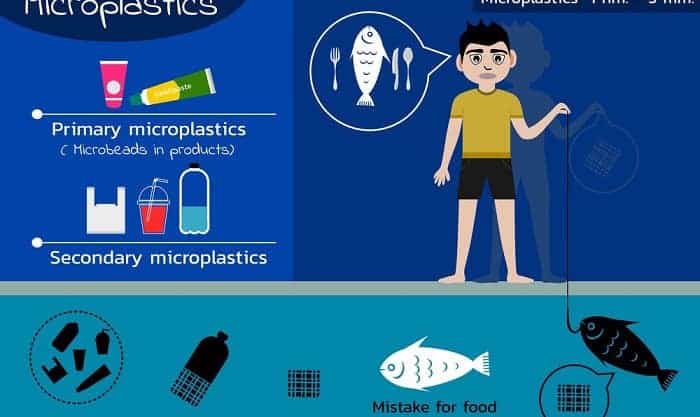 What are Microplastics? They are tiny plastic particles less than five millimeters in size. They are invisible to the human eye and are often littered in landfill and oceans. Generally, microplastics are considered harmful in aquatic environments.

Recent studies found that 300 species of marine wildlife have ingested them. When animals consume specks of this material, it reduces their fertility rate and growth.

According to Orb Media’s study “Invisibles: The Plastic Inside Us,” more than 80 % of tap water samples worldwide are contaminated with microplastics. They also found plastic fibers in tap water that are drawn from underground sources.

The World Health Organization reported that microplastics in water have two primary sources: surface run-off (e.g., after a rain event) and wastewater effluent.

Microplastics reach our tap water when they escape wastewater treatment facilities. Since they are microscopic, they can quickly enter water filtration systems and settle on oceans.

The prevalence of microplastics in our drinking water varies from place to place. But their constant appearance in your tap water is due to continuous manufacturing processes of food and beverages that use water as an ingredient in cleaning raw materials to the incorporation of recipes.

Furthermore, other scientific studies suggest that microplastics get into water sources through the air. But researchers emphasize that continuous overuse and mass manufacturing of plastics are the root cause of all problems of microplastic pollution in our food and water supply.

How Do Microplastics Affect our Health

Whether microplastics can cause potential health hazards in humans is one of the debatable topics in scientific literature. There isn’t much concrete evidence that shows if microplastics have long-term health effects on humans.

Because most studies are focused on their risks on animals, the extent of the health effects of microplastics on humans remains a mystery in the scholarly world. Most recent studies show that we consume about 5 grams of microplastics (a credit card’s worth of mass) in our diet every week.

Microplastics are indigestible and indestructible. They pose a danger to aquatic animals as they block their digestive tract. When their body is infiltrated by plastic, some species starve and die.

Researchers have been looking for answers for almost 20 years about the possibly unexplored harmful effects of microplastics. The only thing guaranteed is that the toxic chemicals associated with microplastics are dangerous to food production.

Researchers suggest that microplastic intake in humans could result in oxidative stress, DNA damage, and inflammation.

In addition to that, German research from 2016 shows that several species of Vibrio bacteria (also known as pathogens) can bind themselves to microplastics. Therefore, we recommend that you consider water filters specifically designed to remove bacteria.

We know that pathogens can cause numerous contagious diseases like cholera, as they can be easily transmitted to humans by direct contact. The health theories revolving around Microplastics are still an ongoing subject of discovery and experimentation.

Microplastics have been living with us all these years, and their environmental impact is irreversible. That’s why we must regularly check the overall condition of our drinking water at home to ensure that we don’t drink plastic in tap water.

Always keep in mind that each filter has distinct functions. It is vitally important to examine the micron rating of a water filter before purchasing. Choosing the right filter will decrease potential health risks caused by microbial pathogens found chiefly in plastic fragments.