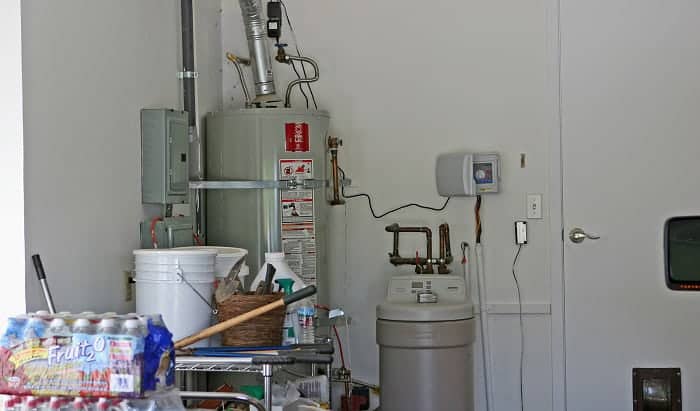 Modern technology has made it a lot easier for you to soften your water. The water softeners of today are automated and remote-controlled – saving you from the hassles of manual labor.

Simplicity and functionality blend into the sleek designs of modern appliances. You’ll often never even have to know how a pretty white box can turn hard water into soft water.

But what if something happens within its housing? How to tell if water softener is working or not?

How Does a Water Softener Work? 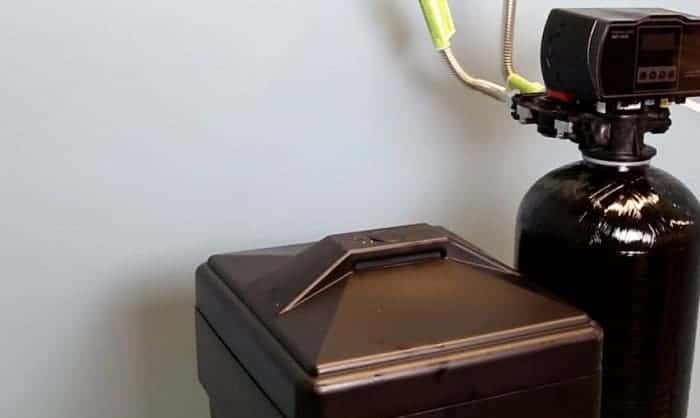 To know if something is working, you must understand how it works. Water softeners do their softening through a method called ion exchange. It involves a lot of salt, water, and numerous negatively-charged beads on a resin bed.

The hard calcium and magnesium ions in your tap water are positively-charged. Once tap water flows into your water softener, these hard-positive ions stick to the negative beads. Naturally, this occurs because positive charges are attracted to negative charges.

However, the resin bed of negative beads can’t keep these hard ions in their place without the help of sodium ions – or better known as salt. Salt hangs out at the resin bed until the tap water flows in. Once it does, the salt exchanges with the calcium and magnesium ions. Since salt has a weak positive charge, it can easily be kicked out of the resin bed and dissolve into the water.

Because of ion exchange, the amount of sodium in the resulting soft water will depend on the number of hard ions removed. The harder your water, the more sodium you’ll have in your soft water.

You won’t necessarily like the taste of soft water, but your kitchen appliances will work a lot better with it. Because soft water has a calcium carbonate level of less than 60 mg/l, it won’t leave any limescale residues on your sink. It will also be effortless to lather soap with it, and it won’t dry out your skin.

Why Does My Water Softener Need to Regenerate?

Regeneration in water softeners means flushing away the minerals using a brine solution – which flows over the resin bed and removes magnesium and calcium ions. The brine’s sodium ions replace these ions. The process finishes off by flushing out the brine along with the hard ions. This leaves your water softener refreshed and ready for another round of softening.

How Do I Know My Water Softener Is Working? 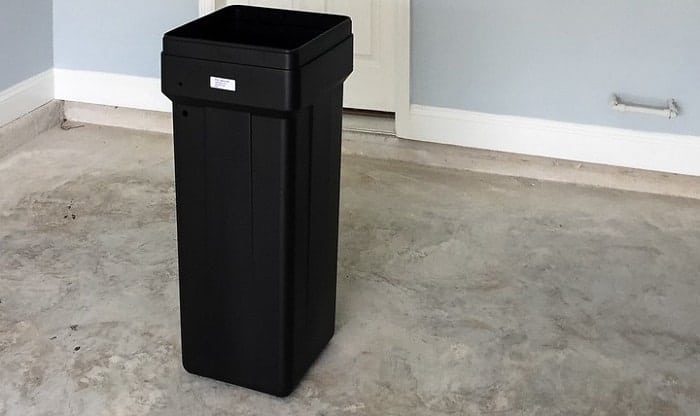 One surefire way to know your water softener is working is to test the soft water it has been making. A simple way to do this would be to use the soft water while lathering up some soap. If a lot of bubbles are present and it feels light on your skin, then your water is soft. Comparably, hard water tends to be more challenging to lather with soap.

Another way to check is to get a feel of the water in your hand. You can tell the difference right away because soft water feels far more pleasant on the skin.

If you’ve been using your water softener but are noticing chalky water spots on your surfaces, this is a sign that it needs to be cleaned. The water softener could be struggling with some minerals stuck in its system that the automated regeneration can no longer flush out. A change in pressure could also indicate a faulty water softener, as limescale buildup will significantly decrease water flow.

If you sense that your water softener needs some troubleshooting, first check if it’s plugged in, receiving electricity and that all the displays and indicators are working. Also, make sure it’s installed in your plumbing system correctly.

Check the brine talk if it has enough salt. If you see hardened salt at the bottom of the tank, be sure to break it up. You should also check if all the valves are in their proper positions and that the system’s clock displays the correct time.

It’s recommended that you manually initiate a regeneration cycle after checking all of these above steps. It could take you more than an hour, so be patient. When the regeneration process is done, test your water. Remember, soft water should contain only about 0-17 milligrams of hard minerals. If your water doesn’t come out soft, you should troubleshoot accordingly.

How Do I Troubleshoot My Water Softener?

As you’d expect in any household appliance, water softeners will eventually run itself down. Luckily, this website offers a step-by-step guide on how to troubleshoot your water softener.

A water softener that’s not regenerating could mean that its timer is broken. You can opt to replace it or turn it off and rely on continually having to initiate the regeneration process manually. Another cause could be blocked pipes and valves. You can unclog these by carefully removing the debris and hardened salts.

Make sure to check all related valves and tubes for any clogging, and check to see if your drain hose is positioned correctly to drain all excess water.

Watch out for any salt bridging, a crusty salt buildup at the bottom of the tank. This buildup stops salt from dissolving into the brine solution, which stops the regeneration process. You must crush the salt bridge carefully with a blunt object. When you manage to break it apart, let the water softener to regenerate.

Another thing to watch out for is salt mushing, which still involves salt, but this time it comes with a thick helping of mud. This mushy salty mess at the bottom of the tank increases the water level and blocks brine from flowing freely. To get rid of salt mush is to give the tank a thorough cleaning.

Your water softener’s resin bed is what makes ion exchange possible, so without it, water softening wouldn’t even be possible. But because the resin bed comes in direct contact with the tap water, it is the most prone to contamination. Not only will this affect your softener’s performance, but also your water’s quality – you could expose yourself to harmful bacteria. You can avoid this entirely by cleaning and sanitizing your resin bed.